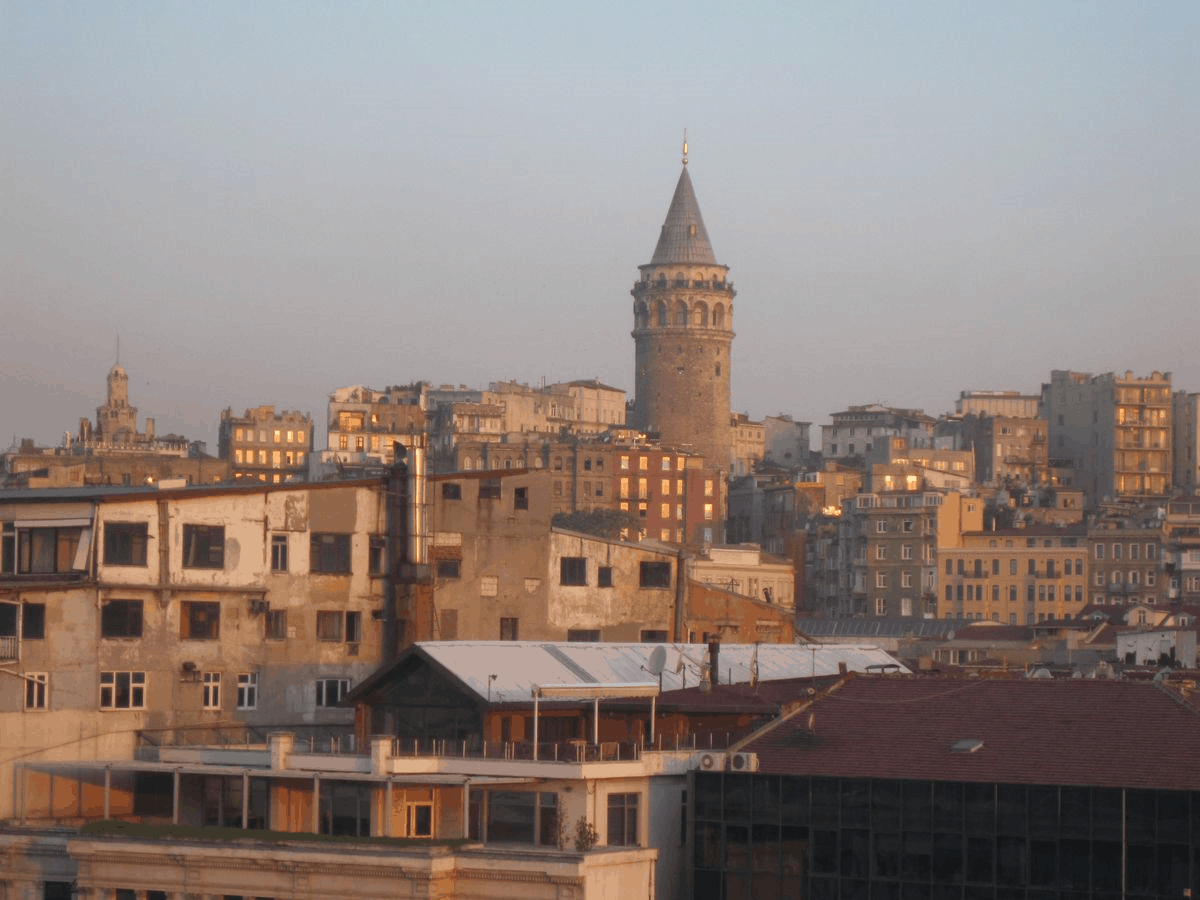 Family photos from a shore excursion to Istanbul, Turkey 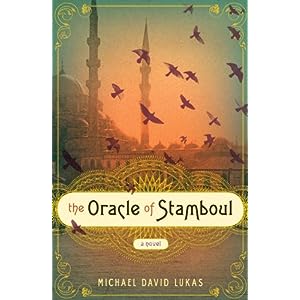 The book that I chose to feature this month is The Oracle of Stamboul by Michael David Lukas.  The novel takes place primarily in Stamboul (the modern day city of Istanbul) at the end of the 1800s when the Ottoman Empire is nearing its end. It is the story of a young girl named Eleonora who is born a few years earlier in the summer of 1877 in the town of Constanta on the Black Sea while the town was under attack by the Russian cavalry.