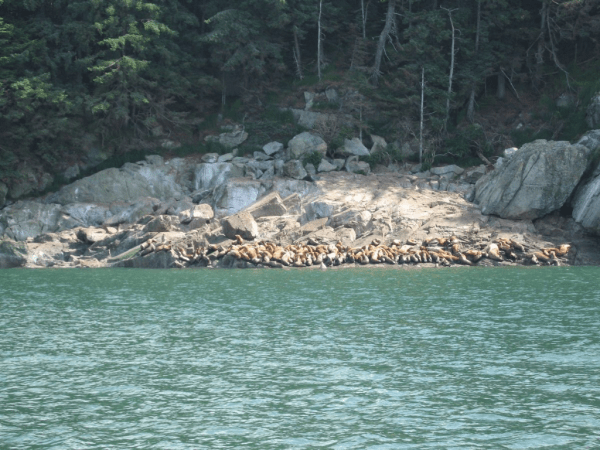 Highlights of an Alaskan family cruise and land tour. 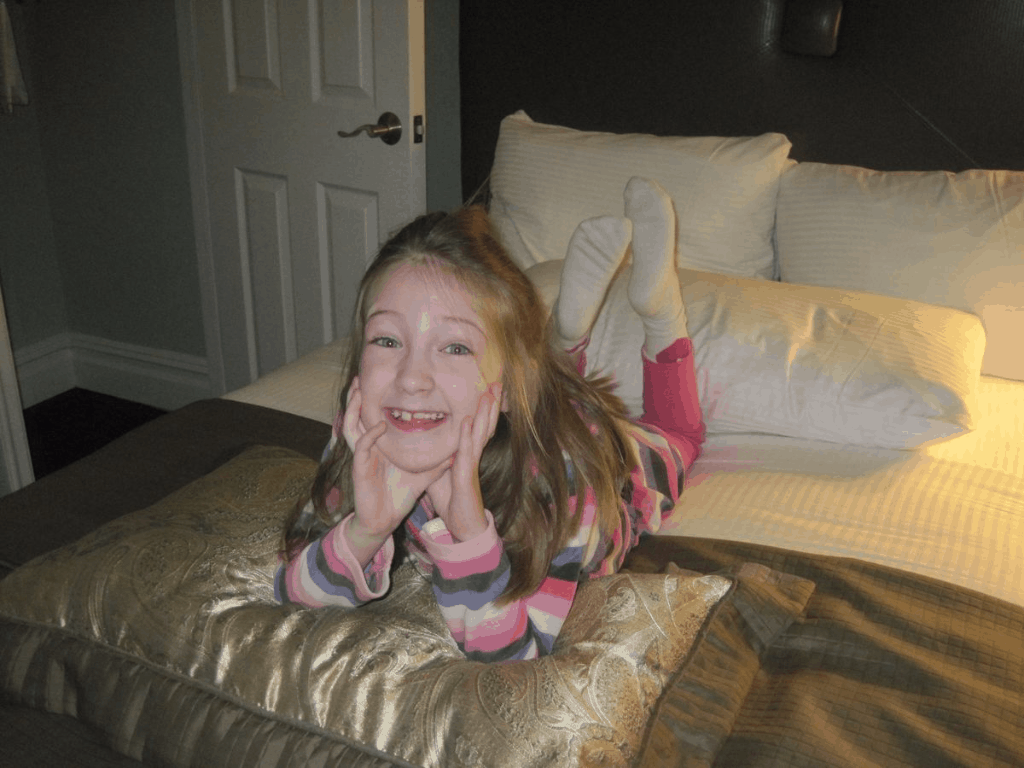 The Hotel Beacon is a family-friendly accommodation option on the Upper West Side in New York City. 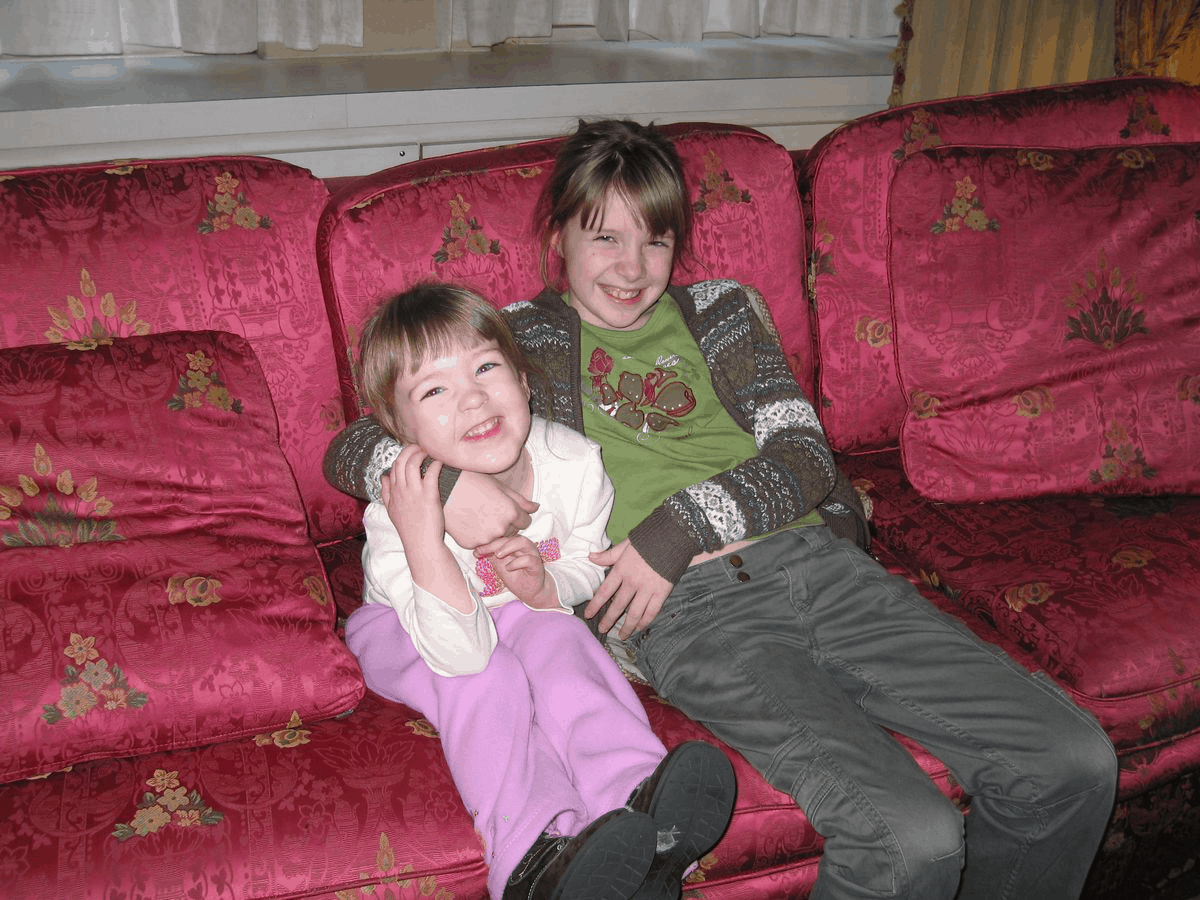 Highlights of visits to New York City with kids.

It was clear and sunny but COLD in NYC today – turns out that the only warm day of our holiday was spent sitting in the airport with our flight delayed.  We had no plans for the day other than attending a matinee performance of Mamma Mia so we decided to walk downtown and do some shopping along the way.  We made the obligatory stop at F.A.O. Schwartz to see what extravagant toys they were stocking.  The girls were most impressed with the Barbie Foosball table available to be purchased for a modest $24,999!!!  Obviously the gift for a 6 year old girl who already has everything!

It is said that the best laid plans of mice and men oft go astray – this is particularly true when you are traveling with teenagers who don't like to get up in the morning.  Our plan today was to leave the hotel by 9:30 to head downtown to Battery Park and catch the Liberty Island/Ellis Island ferry.  The concierge at our hotel had told us to allow three hours for this excursion so I thought that we would be finished by early afternoon and have the rest of the day to shop before we went out for a nice anniversary dinner tonight (my husband and I are celebrating our 16th).  One of us, however, had some trouble getting moving this morning so it ended up being 10:15 before we left the hotel and by the time we reached Battery Park there was an extremely long line for the ferries.  I hadn't expected such long lines on a weekday in March or I would have pushed harder for a punctual departure from the hotel. 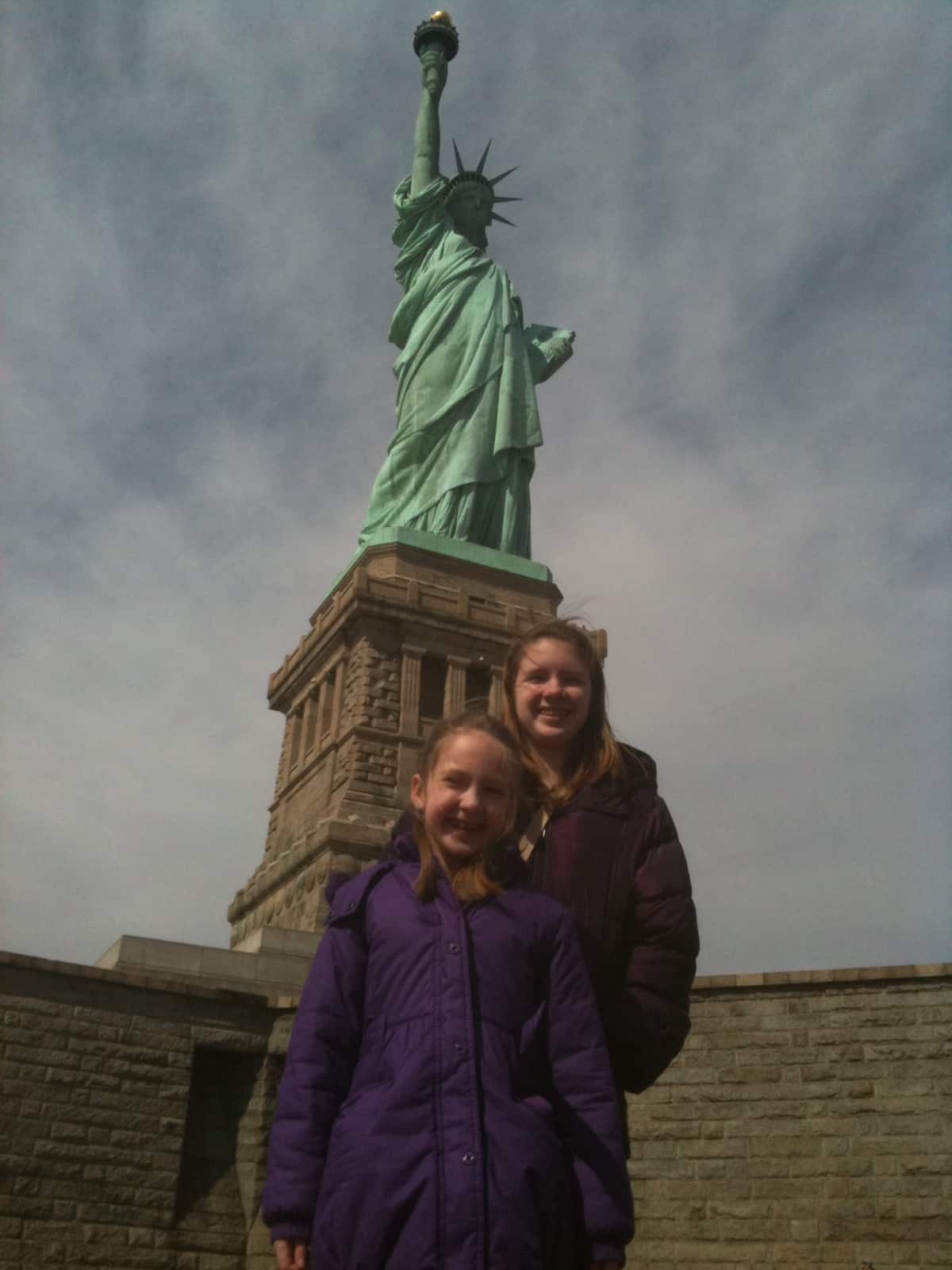