A stroll around Parliament Hill is one of the best things to do in Ottawa.

I don’t think that I have ever visited the Canadian capital without going for a stroll around Parliament Hill – it’s definitely one of my favourite things to do in Ottawa.  On our recent weekend in the city, the first thing that Emma and I did after checking into our hotel and dropping our luggage was walk over to see the beautiful buildings and statues and enjoy the impressive views.

This post may contain affiliate links which help support this site at no additional cost to the consumer.

Parliament Hill, or simply “The Hill”, is the area along the bank of the Ottawa River that is home to the Parliament of Canada.  There are three Gothic-style parliamentary buildings that surround the centre lawn – the East Block and the West Block which are primarily parliamentary office space and the Centre Block which is home to the Senate Chambers and the House of Commons.  The Peace Tower is the dominant feature of the front of Centre Block and the Library of Parliament is at the rear of the building.  The Parliament buildings and the grounds of Parliament Hill were each designated as National Historic Sites of Canada in 1976. 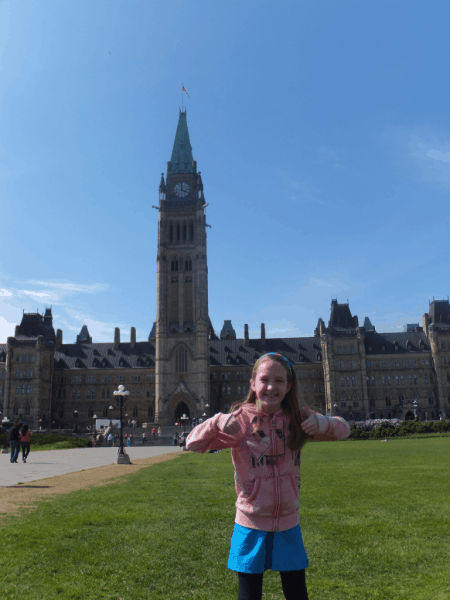 The Centennial Flame is located near the Queen’s Gates entrance to Parliament Hill in front of the stairs to the Peace Tower.  It was constructed to commemorate 100 years of Canadian confederation in 1967 and was intended to be a temporary monument but was kept in place due to its popularity.  The flame is surrounded by the shields of the 10 provinces and 2 territories that were in existence in 1967 and a fountain flows over the shields. 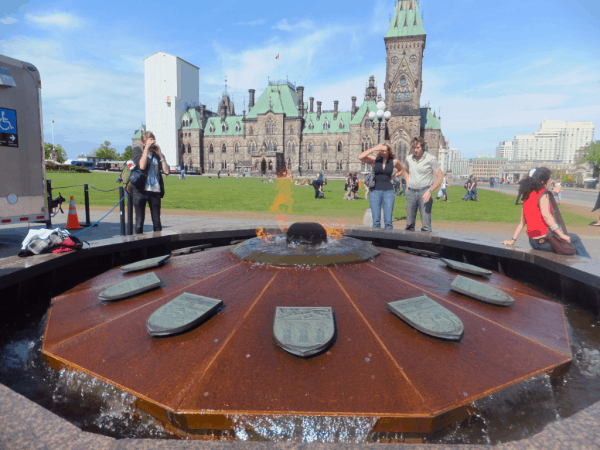 The Peace Tower is a bell and clock tower that was built after fire had destroyed the parliamentary buildings in 1916 and has become an important Canadian symbol.  The flagpole of the Peace Tower is the national flagpole and the flag atop it will be flown at half-mast when a period of national mourning has been declared.  The Peace Tower has an Observation Deck that visitors can ascend to for views over Ottawa.  Emma and I very much wanted to tour Centre Block and the Peace Tower, however, there were no tickets available when we attempted to do so on the Sunday afternoon of our visit.  This will be a priority for us the next time that we are in Ottawa. 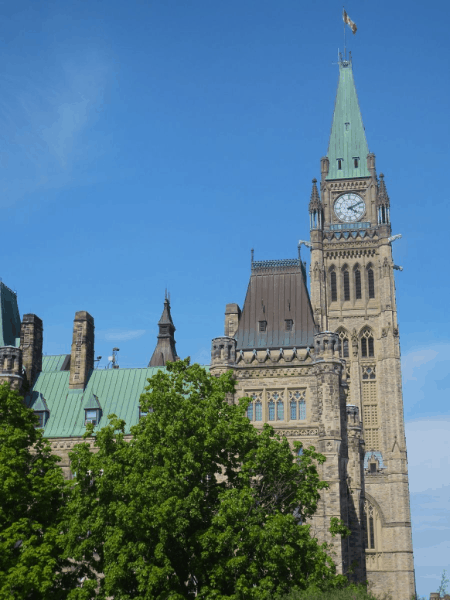 The Library of Parliament opened in 1876 and survived the fire of 1916 that destroyed most of the Centre Block.  The iron doors of the Library saved it from being engulfed by flames. 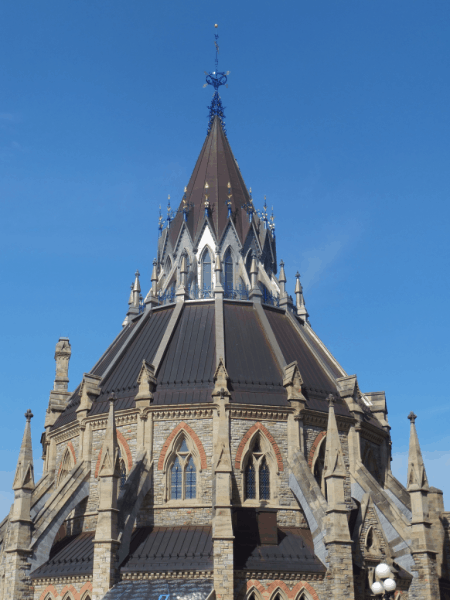 Behind the Library of Parliament sits the Victoria Tower Bell which was salvaged from the wreckage of Centre Block after the 1916 fire.  It is said that the bell continued to toll even as the blaze raged through the parliamentary buildings until it finally fell from the tower. 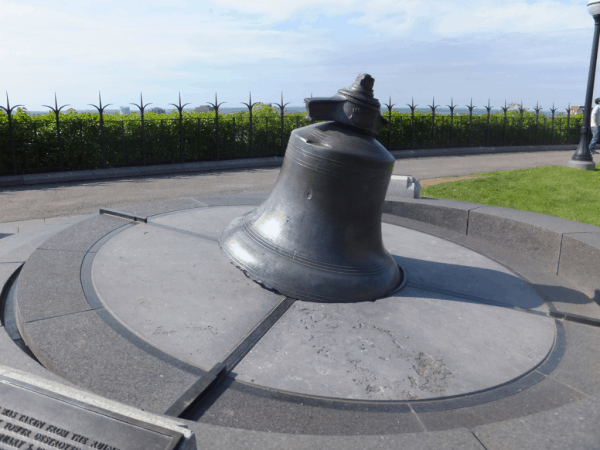 There are numerous statues on Parliament Hill (and throughout the city of Ottawa) which I enjoy seeing.  The statues on the Hill are either royalty or politicians with the exception of the monument to The Famous Five.  Including the Victoria Tower Bell, there have been 15 statues and a Police Memorium erected on Parliament Hill.

Statue of Queen Victoria who officially chose Ottawa as the capital of Canada. 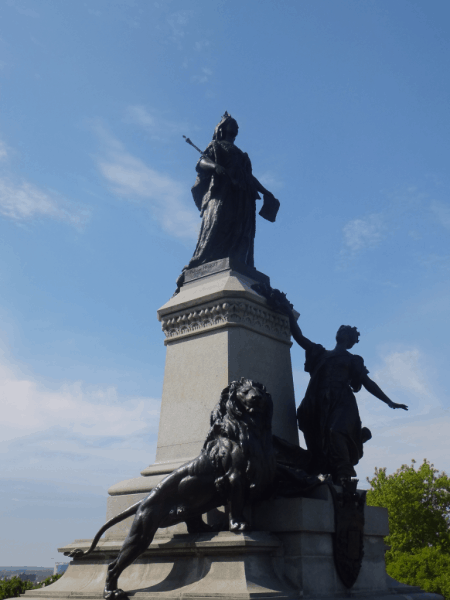 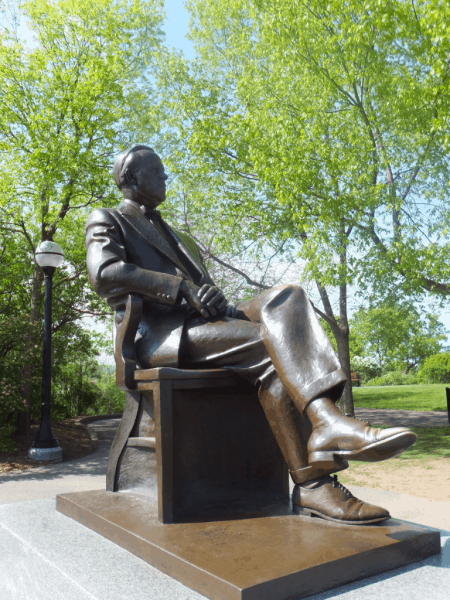 Former Canadian Prime Minister, John G. Diefenbaker who introduced the Canadian Bill of Rights and extended the vote to include Native peoples. 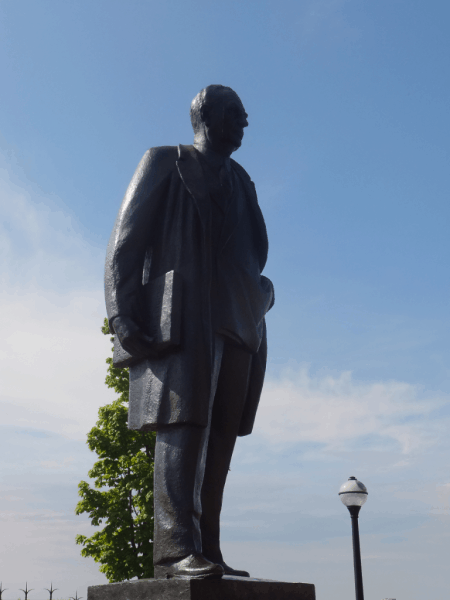 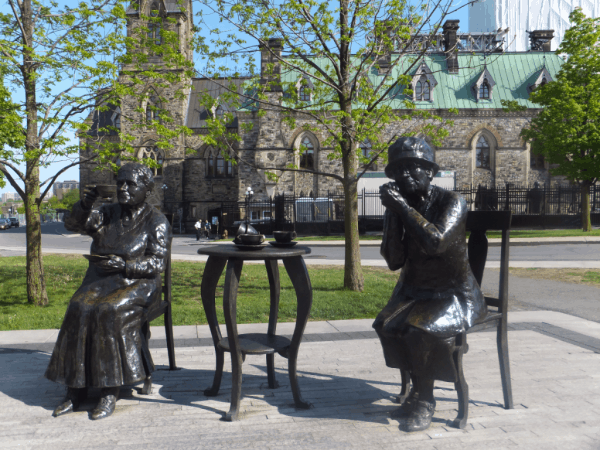 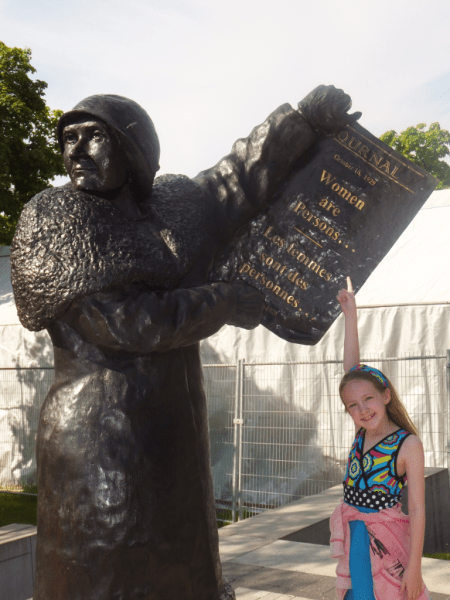 The hilltop location means that visitors walking around the grounds are afforded beautiful views over the rest of the city and it is easy to pick out some of the better known landmarks while walking around. 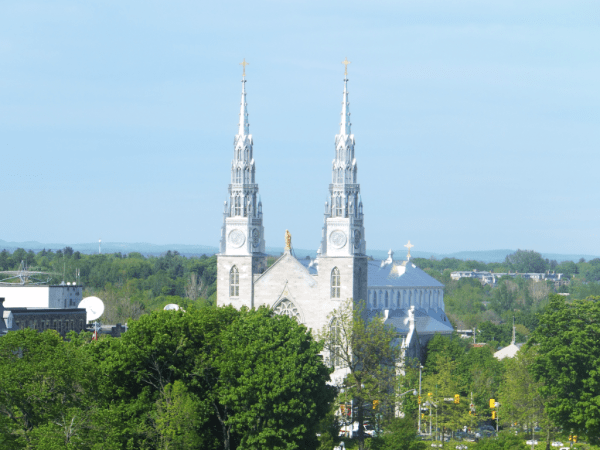 The Canadian Museum of Civilization across the Ottawa River in Hull, Québec (viewed from Parliament Hill). 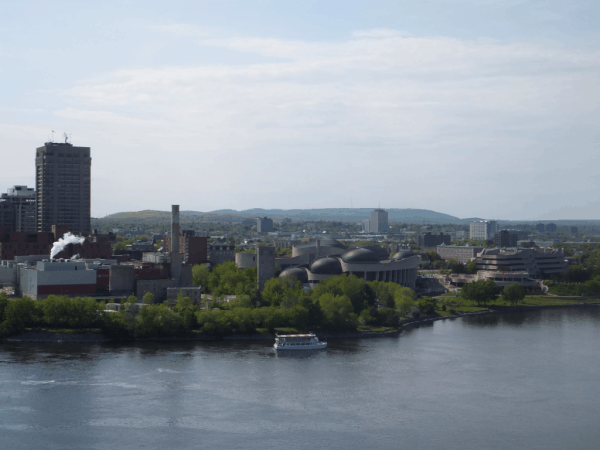 The National Gallery of Canada (viewed from The Hill with the help of a zoom lens). 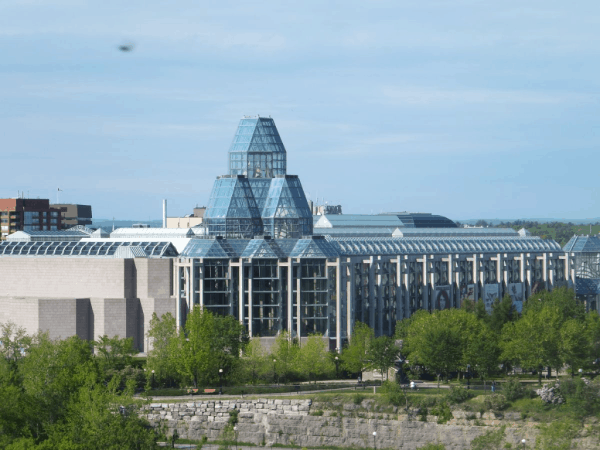 The Supreme Court of Canada (viewed from Parliament Hill). 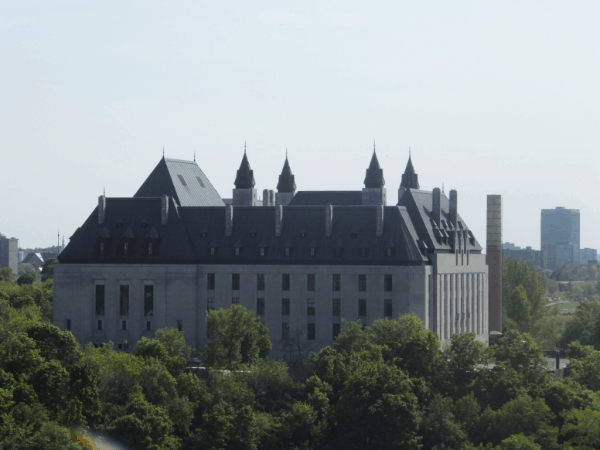 Parliament Hill is home to Canada’s federal legislature and is an iconic symbol of our country.  More than 1.5 million visitors are welcomed to The Hill each year, many of them there for large celebrations like those held for Canada Day on July 1st.  For first-time or repeat visitors to the city, I would recommend a stroll on Parliament Hill as one of the best things to do in Ottawa.

Searching For Tulips In Ottawa

The Canadian Museum of Civilization 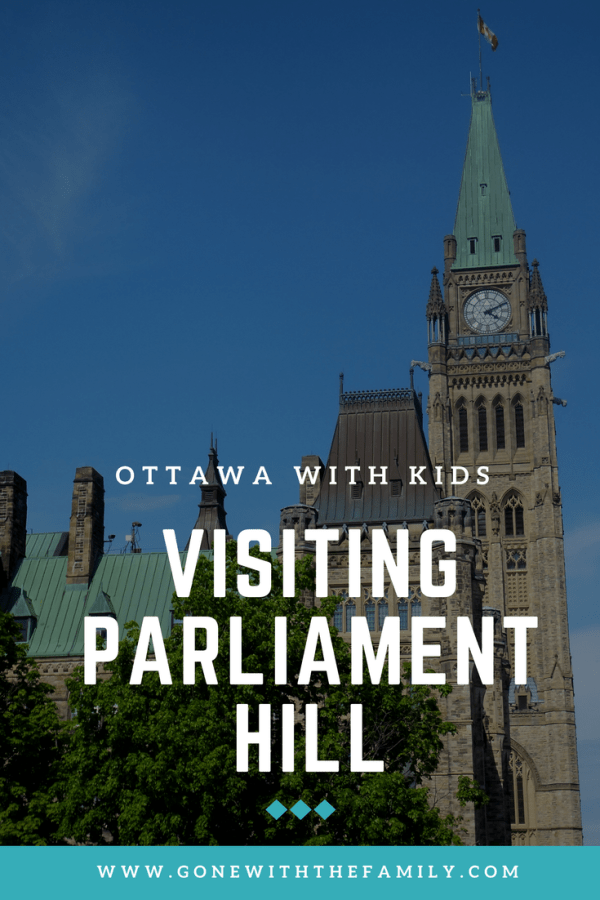