A review of the Lugabug compact child travel seat.

Lately it seems that travel with my kids is downright stressful. Maybe because I’m traveling more with both kids (ages 7 and 3) and, on most trips, without my husband, I’ve gotten to the point where I think maybe I don’t have it all together.

The most significant stressor has not been the actual travel part – flying, primarily – but rather juggling the kids, the carry-ons, the car seat, the stroller, etc., en route to and at the airport prior to departure. I just don’t have enough hands and not nearly enough patience.

Just when I was starting to think that maybe this travel-with-kids gig isn’t all that it’s cracked up to be, my savior arrived in the form of a Lugabug. Basically, it’s a collapsible chair that turns your rolling suitcase into a stroller. Imagine trying to push a stroller and pull a suitcase behind you at the same time. Unless you’re an octopus, it will probably be a challenge. 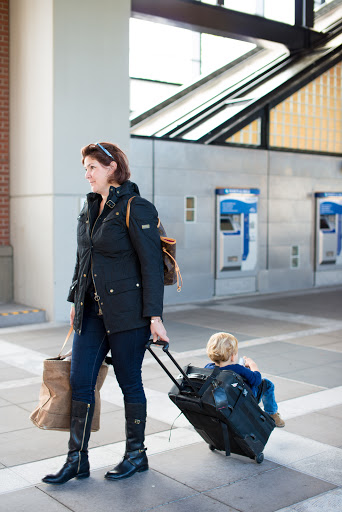 The Lugabug is quite convenient and, really, ingenious. Here is why I love the Lugabug, as well as a few general travel tips when using the seat. 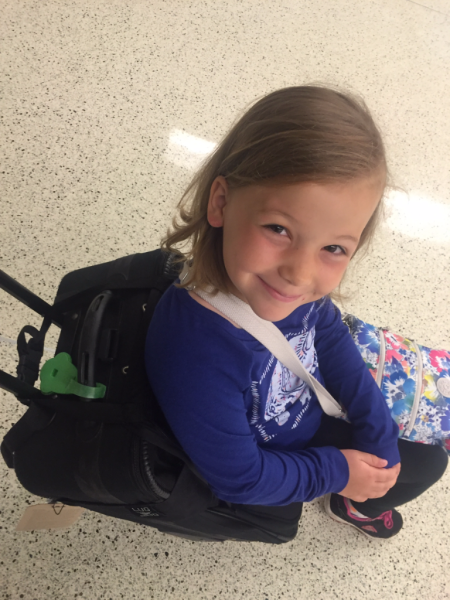 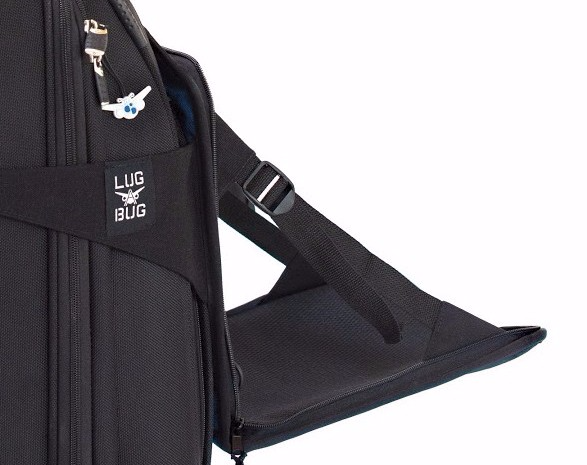 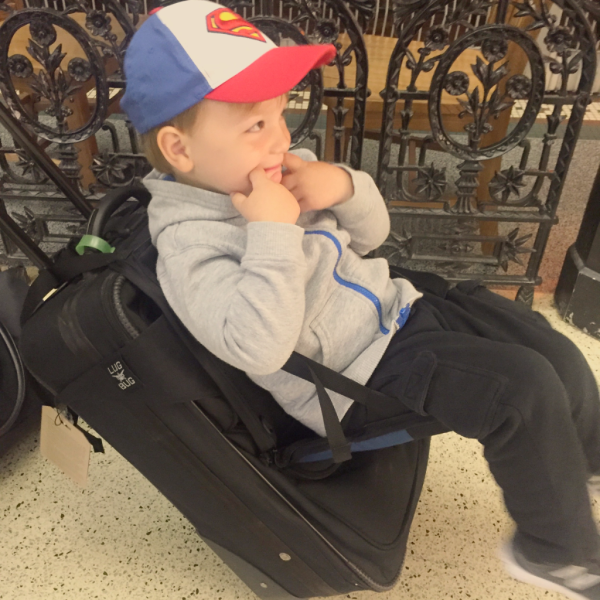 The Lugabug has been a game-changer in our family’s travel experiences. I’ll be sad once my kids are too old and too big to fit in it!

I received a complimentary Lugabug for the purpose of this review and was in no way swayed to write positively about it. All words and opinions are my own, and are 100% genuine. 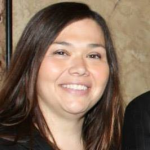 Francesca Mazurkiewicz is a Chicago-based travel blogger and working mom of two. Via her blog, The Working Mom’s Travels, Francesca aims to show that working parents can still enjoy what they fancy in life, even after having kids. For Francesca, it is travel – with and without her family – music, and premium beverages, including craft beer and bourbon.