Southern California is a popular family travel destination for good reason. Sunny skies and pleasant weather, fabulous beaches and enough attractions to keep kids occupied for the duration of a two week vacation draw families to the region year-round. The downside of having so many kid-friendly theme parks and attractions though is that the expense can add up quite quickly. One option for a family trying to save money on their California vacation is using CityPASS Southern California.

CityPASS sells discounted ticket packages to top tourist attractions in a number of cities in North America as well as in Southern California. Prepaid admission to 5 or 6 of a city’s top attractions is bundled into one CityPASS ticket and sold at significant savings over what it would cost to purchase each of the admissions separately.

Once you have purchased a CityPASS then you just show your e-ticket or admission card at the turnstiles of each attraction and there is no need to wait in any ticket lines at all. A CityPASS is valid for 14 consecutive days from the date that it is first used. CityPASS includes a 3-day Park Hopper Ticket which allows back-and-forth admission to both Disneyland Park and Disney California Adventure Park for any 3 days during the 14 consecutive day period that the CityPASS is valid.

It also includes one Magic Morning admission for Disneyland Park which allows you to enter Disneyland Park one hour before regular opening time on a Tuesday, Thursday, or Saturday. The parks are adjacent to each other which makes it particularly easy to hop between the two and fit everything into a three day visit.

If your family wants more than three days at Disneyland then the CityPASS ticket can be upgraded to add additional days. The CityPASS admission card can also be used to secure FASTPASS timed tickets in order to minimize time spent waiting in lines for the most popular attractions. 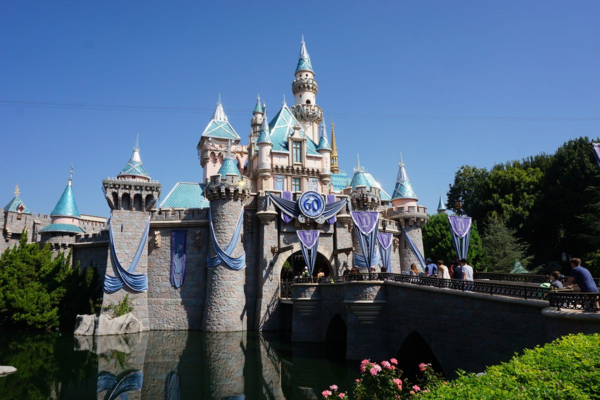 CityPASS includes admission to LEGOLAND® California, including more than 60 rides, shows, attractions and MINILAND USA. One of the perks available with CityPASS is a 15% discount on stays at the LEGOLAND Hotel which has more than 250 themed rooms and is located just steps away from the park entrance. CityPASS holders can also add on an extra day in the park for $20, entrance to LEGOLAND Water Park for $30 for ages 3+ and $5 for ages 2 and under (open seasonally during spring, summer, and fall), and entrance to SEA LIFE Aquarium for $20.

CityPASS includes general admission to the aquatic theme park including all rides and shows. Be sure to use the SeaWorld Discovery Guide for real-time information about the park, exclusive offers and deals, ride wait times, daily show times and an interactive map. 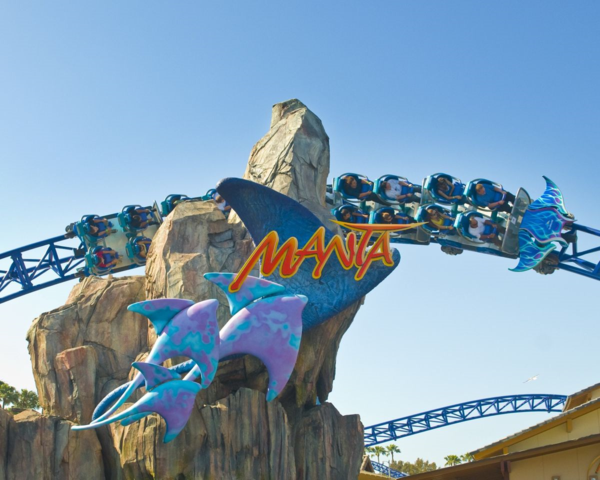 In addition to the attractions that are included with a ticket there is also an exclusive add-on available from CityPASS.com for either the San Diego Zoo OR the San Diego Zoo Safari Park. Admission to the San Diego Zoo includes unlimited use of the 35-minute narrated Guided Bus Tour, Kangaroo Bus, and Skyfari Aerial Tram as well as all shows and exhibits.

Admission to the San Diego Zoo Safari Park includes unlimited rides on the Africa Tram, Cheetah Run and all shows and exhibits. If you want to visit both the Zoo and the Safari Park then your CityPASS card entitles you to a 10% discount off the box office price at the second of the two attractions.

How Much Does It Cost

The 2015 price for CityPASS Southern California for visitors Age 10+ is $329 and for visitors Age 3-9 is $286 which represents a savings of approximately 27% over regular admission prices. (Children 2 and under are admitted to all of the included attractions free of charge.) The San Diego Zoo or Safari Park add-on is $36 for ages 10+ and $28 for ages 3-9. The 2015 CityPASS e-tickets and admission cards must be used starting on or before December 31, 2015. The 2016 CityPASS is now available for purchase as well for use on or after January 1, 2016. Adult pricing is the same for 2016, however, the child’s ticket increased in price by $8 to $294.

Is CityPASS Southern California Worth the Cost?

The burning question for families visiting Southern California is whether it is worth it to purchase CityPASS. The only way to determine whether or not the cost is justified is to consider which attractions your family is planning to visit in Southern California and then crunch the numbers to see if you will save money by purchasing a CityPASS.

SeaWorld San Diego – $89 for both adults and children (however, SeaWorld sometimes sells discounted tickets online. Currently single day tickets are available for $69 until 1/5/16)

Here are a few example scenarios to illustrate when it would or would not make financial sense to purchase CityPASS.

Scenario 1: Visiting LEGOLAND, SeaWorld and the San Diego Zoo but NOT Disneyland

Admission to Disneyland is the most expensive ticket to purchase individually so a family that is not planning to visit Disneyland while in Southern California is better off purchasing admission tickets at each attraction separately.

Under most circumstances if you are planning to visit Disneyland for more than one day and will be visiting at least one of the other parks then you will save money by purchasing a CityPASS instead of paying separate admissions at each of the attractions.

When comparing the costs you should also take into consideration the other perks listed such as the hotel discount at LEGOLAND California as the potential savings could tip the scales in favour of the CityPASS. If the price of the CityPASS is only slightly more than separately purchased admission prices then I would also consider whether the time saved from waiting in lines to purchase tickets at each attraction was worth a few extra dollars. Overall, CityPASS offers exceptional value to families planning to spend time visiting Southern California’s best theme parks.

I visited California as a guest of CityPASS. My opinions are, as always, my own.